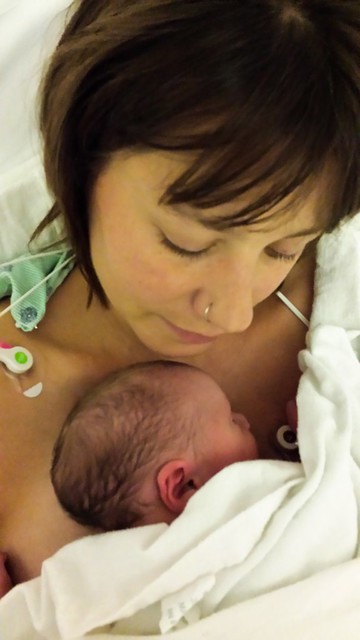 “When he looks back to the child, the eyes are open, staring up at him, unblinking, as dark as the hair on its head. The face is transformed; Ashoke has never seen a more perfect thing. He imagines himself as a dark, grainy, blurry presence. As a father to his son. Again he thinks of the night he was nearly killed, the memory of those hours that have forever marked him flickering and fading in his mind. Being rescued from that shattered train had been the first miracle of his life. But here, now, reposing in his arms, weighing next to nothing but changing everything, is the second.” — The Namesake

Happy birthday, baby boy. Every day since then has been a gift

One thought on “One.”